While bicyclists have the same rights to the roads as those operating cars and trucks, many cars with whom they share the streets are dangerously unaware of this shared right.

When a cyclist is injured or killed due to the fault of another, the cyclist and his or her family may be eligible to pursue compensation through a lawsuit. Our bicycle accident lawyers can help cyclists injured by the negligence of others receive maximum compensation for their injuries.

Contact Cooper Law Partners today to learn more about how a bicycle accident lawyer can help you get the compensation you deserve for medical bills, lost wages, pain and suffering, and more. We are here to help you.

More people are taking up bicycling as a form of exercise, recreation, and transportation. In fact, from 2010 to 2012, the number of people who commute to work on their bike increased 64%. Unfortunately, with the increase in cyclists on the road, crashes between cyclists and cars, trucks, buses, and other automobiles are becoming more common. Predictably, cyclists are much more likely to be seriously hurt or killed in a collision than motorists.

According to the Centers for Disease Control, there were almost 467,000 bicycle-related injuries and, tragically, over 1,000 bicyclist deaths, in the United States in 2015. Data from 2010 show fatal and non-fatal bicycle-related crash injuries result in lifetime medical costs and productivity losses of $10 billion.

Contact Cooper Law Partners today to learn more about how a bicycle accident lawyer can help you get the compensation you deserve for medical bills, lost wages, pain and suffering, and more. We are here to help you.

Compare Us To Other Personal Injury Lawyers

Choose the right personal injury lawyers and get the results you deserve.

RESULTS
Our Lawyers
Other Lawyers
Over $3 BILLION in Settlements And Court Victories For Our Clients
Have Earned Over 250 Awards & Media Mentions From Powerful Organizations Like Fortune, Time, And The Wall Street Journal
Labeled In The Media As "One Of The Most Accomplished Lawyers In The Country."
EXPERIENCE
Decades of Trial Experience In Courts Across The Country, Including Wins In The US Supreme Court
Every Lawyer In Our Firm Graduated From Top 25 Law Schools (US NEWS 2020 Rankings)
Have Successfully Represented VIPs and Celebrities
CLIENT SATISFACTION
Risk-Free Guarantee: We Will Win Your Case Or It Is 100% Free
Available 24 Hours A Day, 7 Days A Week (Including Holidays)
Risk-Free, No-Obligation Consultations And Case Reviews
ALL OF THE ABOVE

Our Lawyers Get Recognition Because Our Clients Get Results

Our award-winning legal team is proud to have been recognized by media outlets across the United States. We know you have one chance to obtain a fair outcome in your case, and we take that responsibility very seriously. We’re committed to securing maximum compensation for every client. 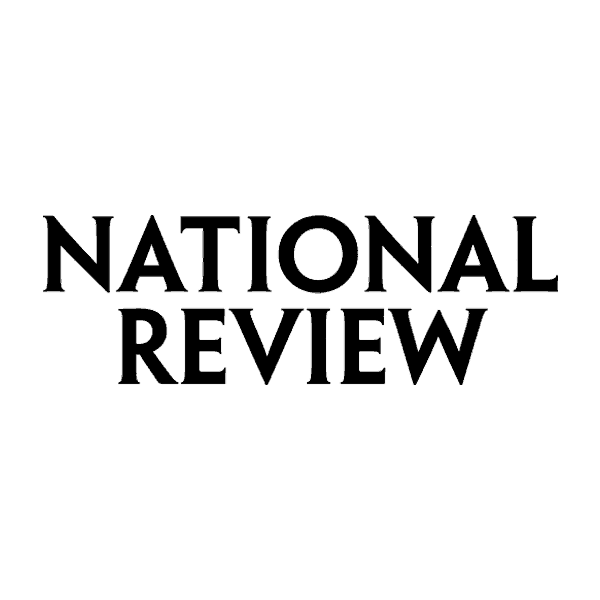 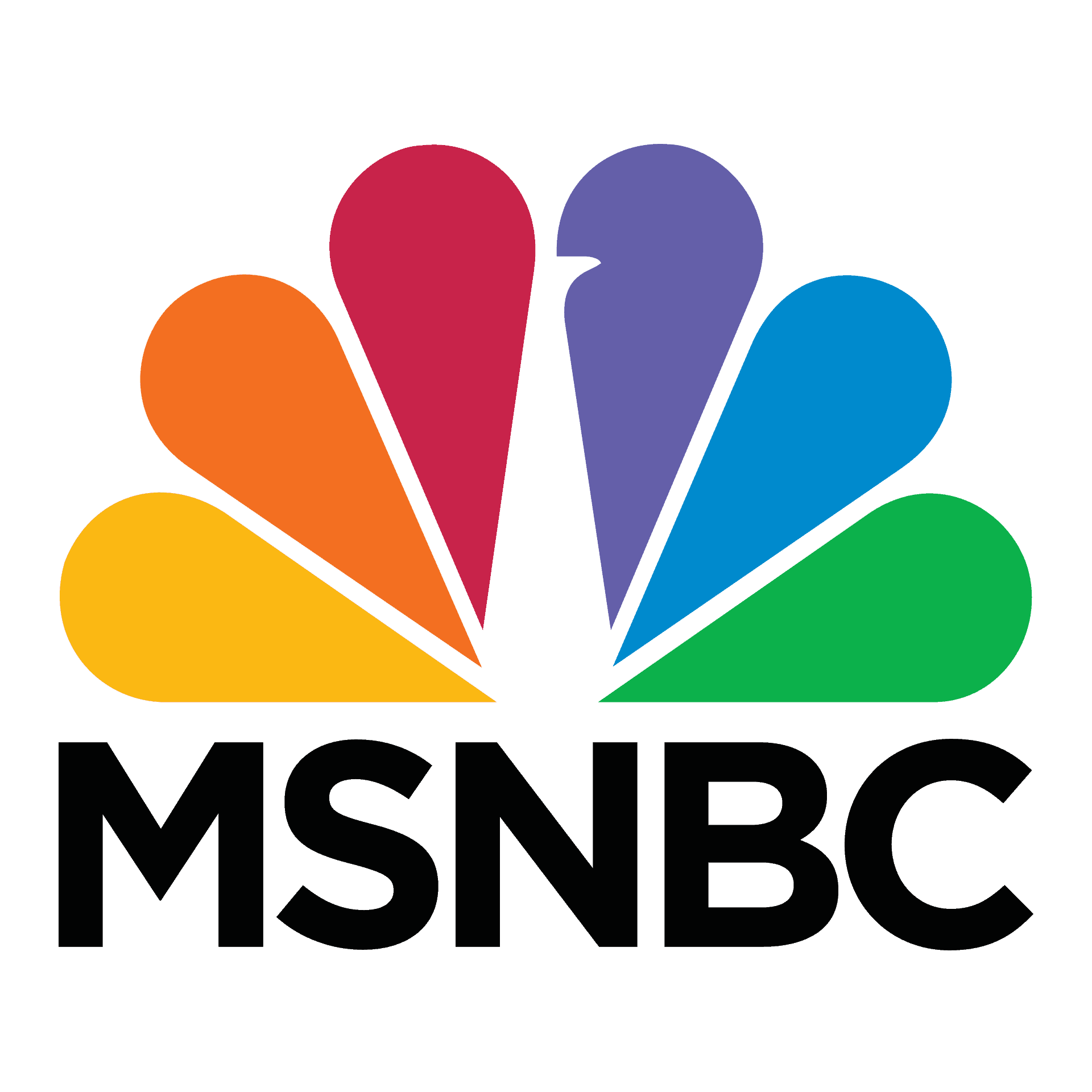 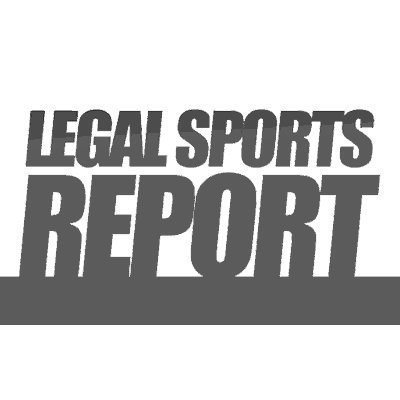 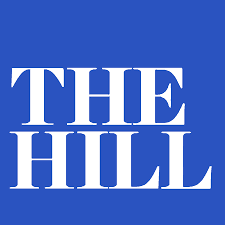 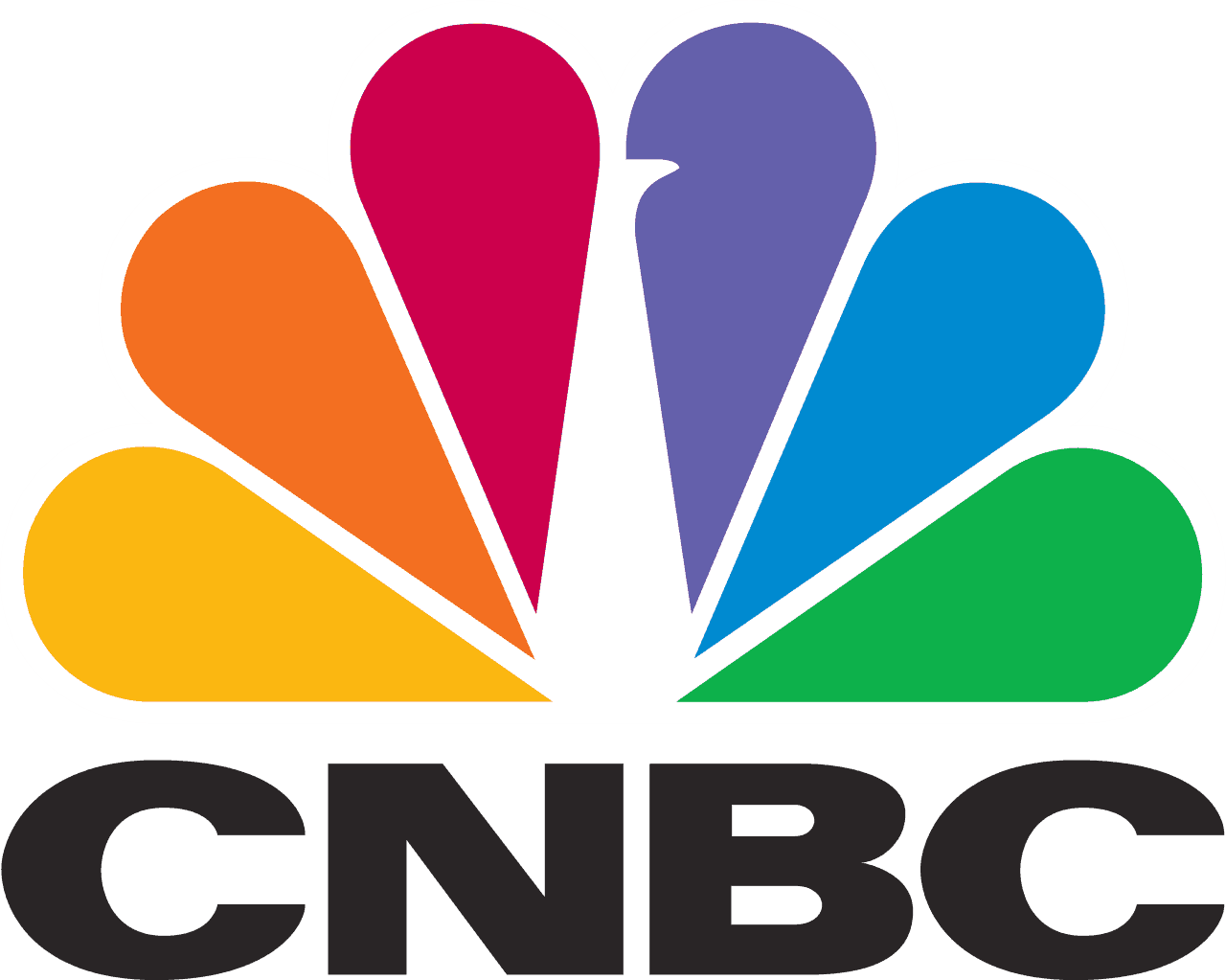 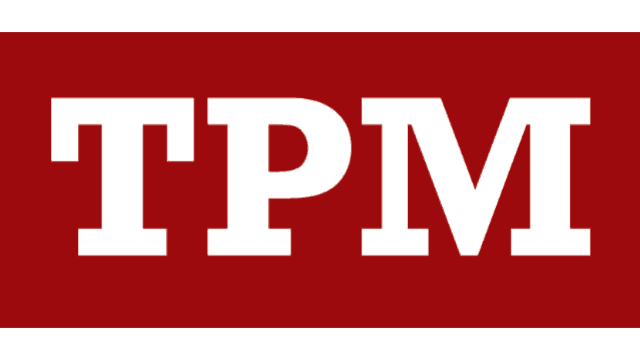 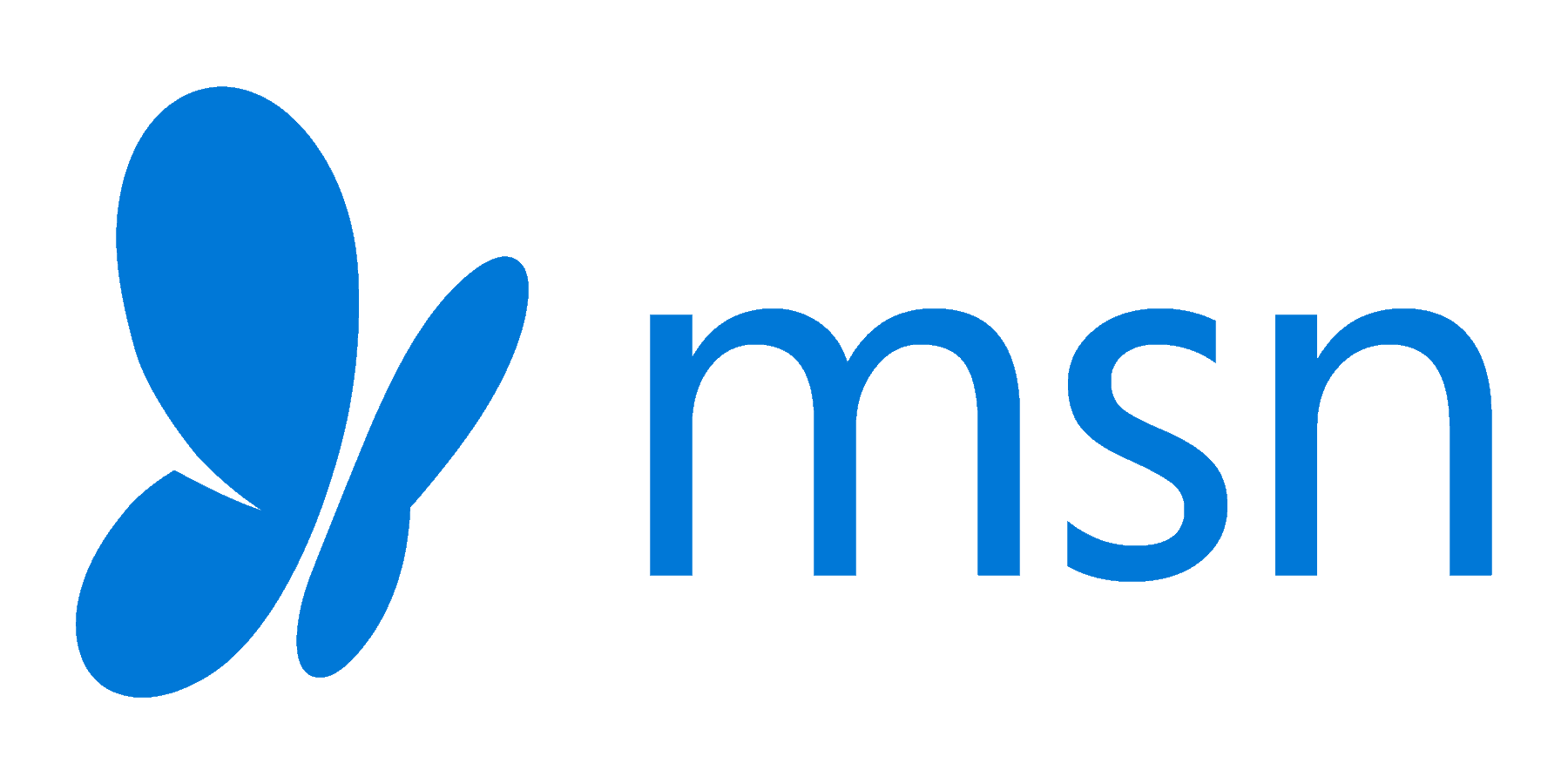 Secure your future by putting our award-winning, nationally recognized legal team to work for you.